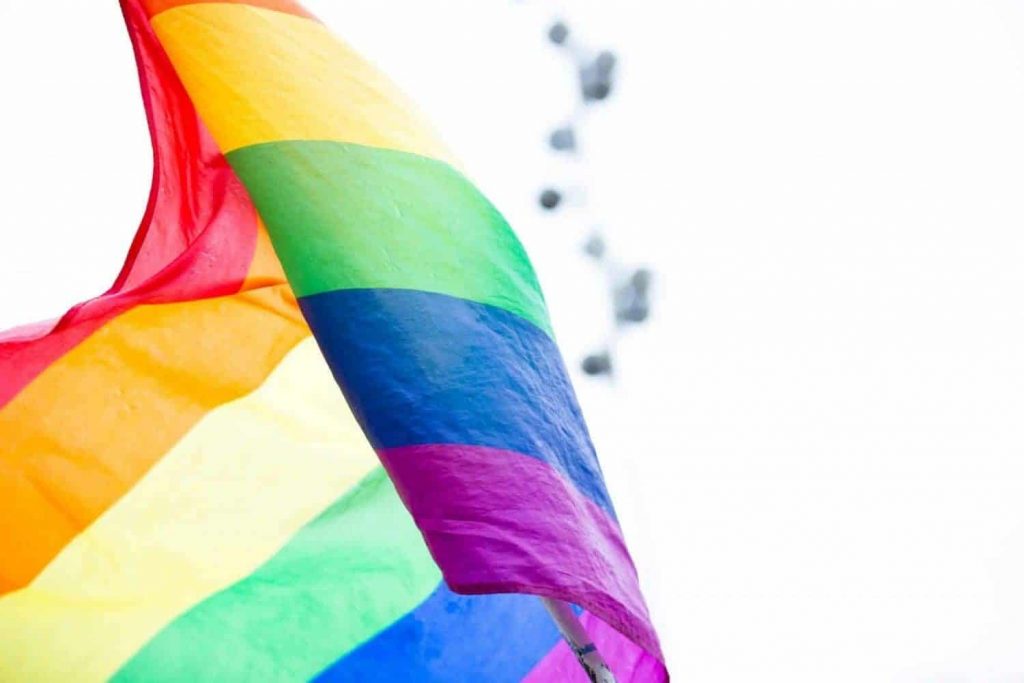 VINCI has a strong gender-equality policy, backed by hundreds of company audits, against all forms of occupational and employment discrimination, particularly against women, disabled people, older workers and individuals, regardless of their origin, affiliation, sexual orientation, religious, political, or trade union views and commitments. Diversity is valued and promoted at VINCI. And diversity is an integral part of manager training programmes today.

Your contact
Discover...
More about PROUTEMPLOYER
More about Diversity Charter

The Diversity Management Unit coordinates a network of more than 200 Diversity Officers, who meet twice a year. Their main task is to increase awareness and conduct diversity training in the individual divisions and companies of the Group. Fundamental considerations regarding diversity policy are also incorporated into the work of bodies such as the French Diversity Managers Association.

Many employees, including managers, have already participated in training courses.

The appreciation and equality of all our employees is an integral part of our foundation. – AT VINCI WE STAND FOR DIVERSITY! We have signed the “Diversity Charter” to make this attitude more visible. In doing so we have committed ourselves to ensuring equality and diversity in the occupational world.

In addition to the variety of, for example, ethical affiliations and nationalities, there is also a variety of sexual orientations and gender identities.

VINCI recognizes that LGBT + people are often oppressed in public and can not express themselves freely, even being discriminated against for their way of life. Such a deal can not be expected in VINCI companies. There, every employee is treated equally and integrated as best as possible, without any disadvantages. Their sexual orientation and gender identities have no influence on their employment relationship and they are not exposed to any discrimination.

An open approach to LGBT + topics is constantly promoted and demanded by VINCI, because a positive, inclusive working atmosphere has to be offered to every employee. Only when all employees feel comfortable in their workplace can they exploit their full potential and realize themselves. Therefore, VINCI Energies Germany supports the PROUT AT WORK Foundation and is considered a PROUTEMPLOYER.

With the help of openness and curiosity, VINCI sets as a vision that LGBT + topics will become just as natural in the future as other topics.

More about Diversity at VINCI.

(LGBT+ stands for Lesbian, Gay, Bisexual, Trans*. The “+” indicates the inclusion of other sexual orientations and gender identities such as Inter* and Queer. The “*” stands for -sexual and -gender. Another common term is LGBT*IQ.)

More about our products

From planning to installation and maintenance – Fire Protection Solutions offers a wide range of services.

More about our services